Pricing strategy is hard. What you can do as a bootstrapped founder

I've gone back and forth on pricing a lot. It's stalled me for weeks. Pricing strategy is hard. Especially for a bootstrapped, early-stage founder. I was talking to Marie, maker of Llama Life, and I realized I wasn't the only one:

Well, if I'm not the only one struggling, I thought I would break down what I've learned so far. So, why is pricing hard and what can we do as bootstrapped founders? Let's dig in! 👇

To start, there are so many variables that go into a pricing strategy:

And then you have to think of the combination of those variables. The options are limitless and it's overwhelming.

So what do you do about all these variables? Well, my natural instinct says to test them! There's no way to know for sure which will increase conversions or make the most sense to customers without putting it in front of them and seeing what they do.

The problem is: I don't have big enough cohort sizes to gather any meaningful data.

As a bootstrapped, early stage product, I don't have enough users to run experiments on every variable

Ah, so this is why everyone says to build your audience first. It all makes sense now. You don't have any room to experiment and learn if you don't have enough users to work with.

For a while, I did have enough users to run cohort tests. Between the Product Hunt Launch, ODNC Demo Day, and building in public in Twitter, I built my waitlist up to about 750 people. This allowed me to slowly let in a batch of 100 or so anytime I had a meaningful product change I wanted to test.

But now, that growth has slowed to about 20-30 people a month. Which means it would take at least 3 months in order to get a big enough "n" to draw any meaningful conclusions. And if testing just one variable at a time, that's a long time!

So what to do?

All there is left to do is put my best foot forward on the pricing strategy for now (or choose one that is the most manageable and least risky), and focus on growth until I have enough users to start experimenting.

Joe Howard, from WP Buffs said it well, "At the end of the day, this is just an educated guess. It's not something you should worry too much about or get analysis paralysis with. 99% of the time, your first pricing try will be wrong and you won't know until you test. That's just how this works!"

It feels a little counter intuitive to me to be growing traffic and be sending that traffic to a pricing/conversion flow I know isn't right. However, this is just in the short-term. In the long-term, I'll have a pricing strategy that is backed by real data.

How have you approach your pricing strategy? What did you do before you had enough traffic to run experiments? 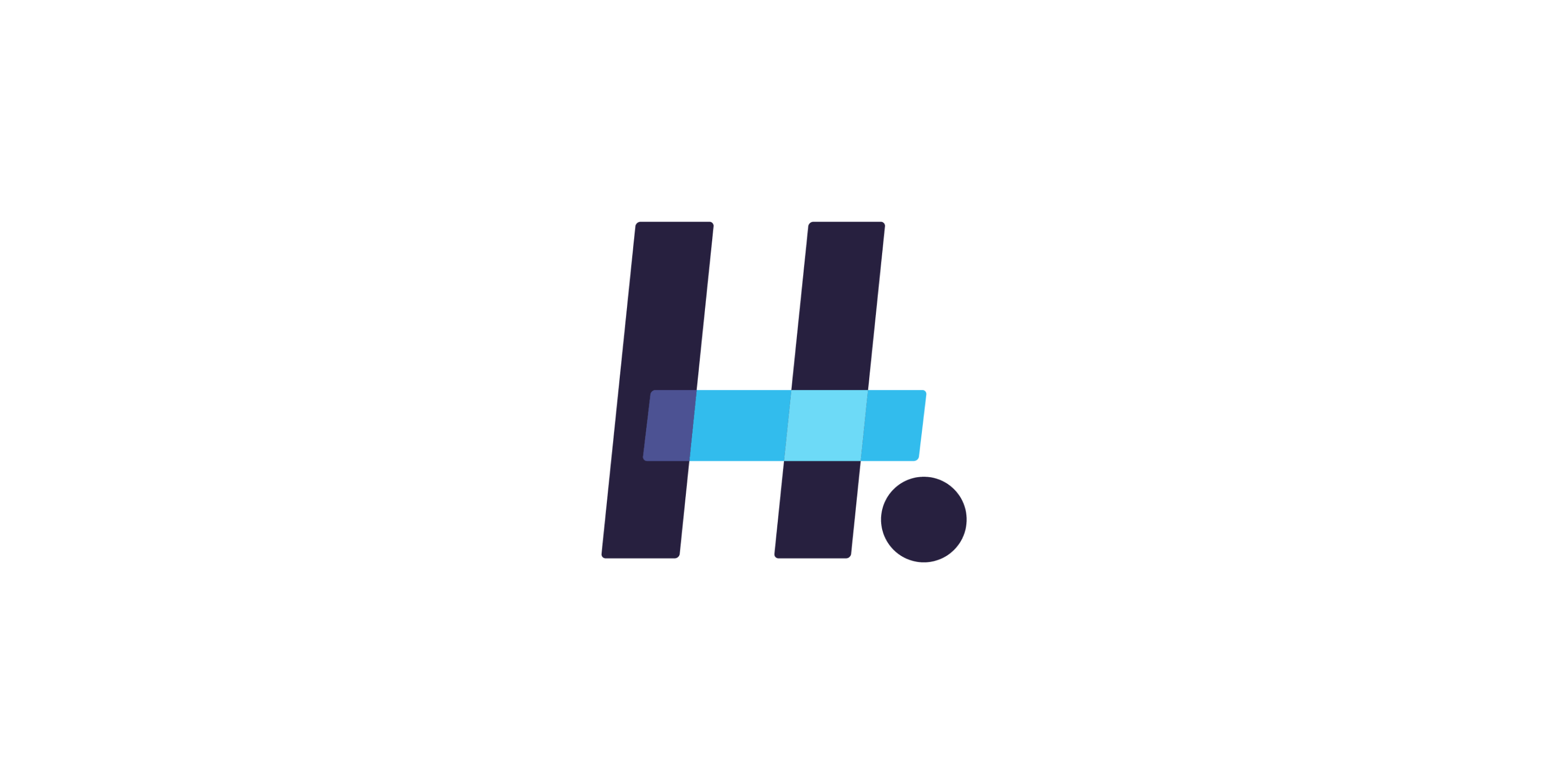 Harold got a makeover 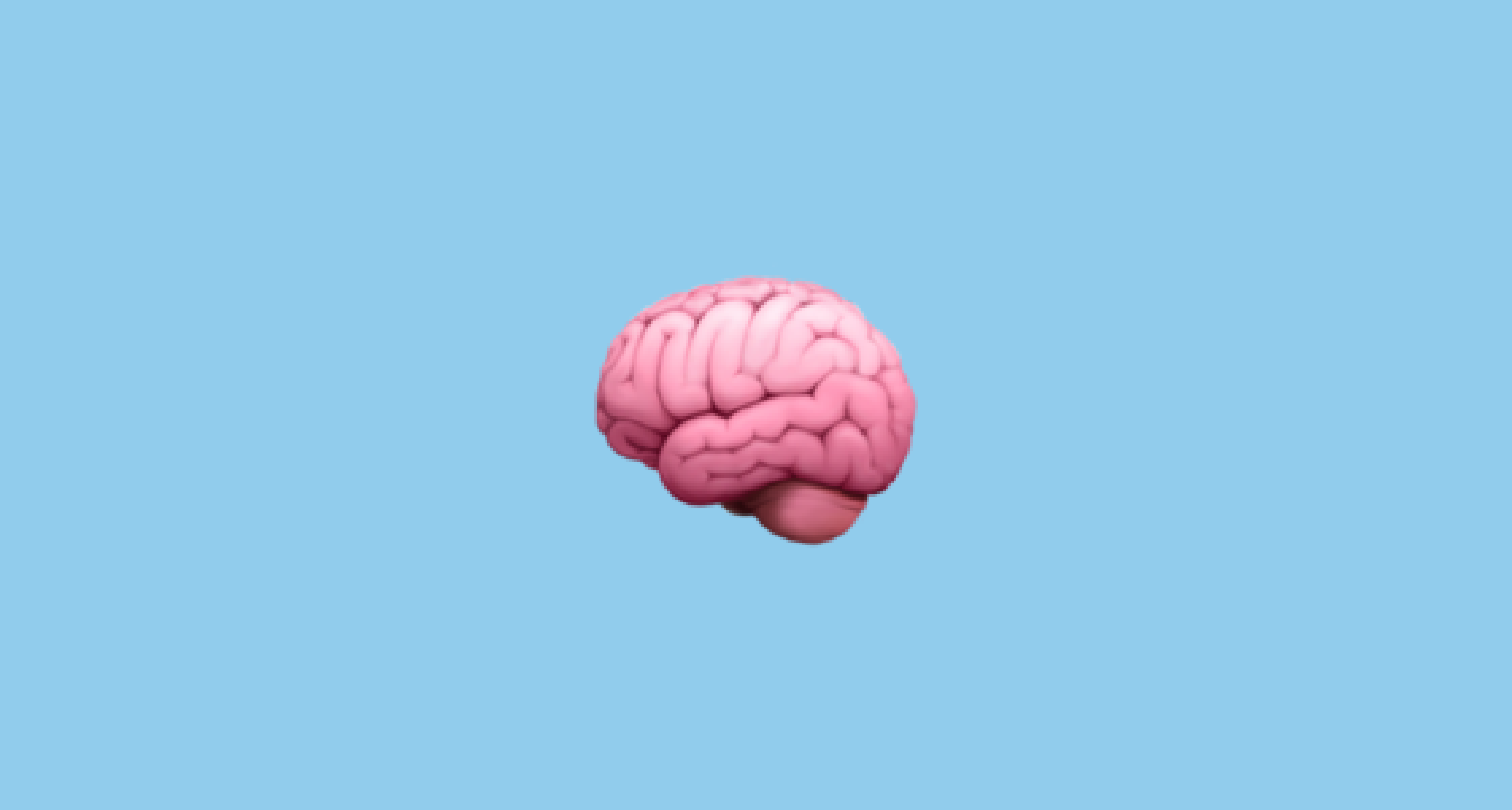 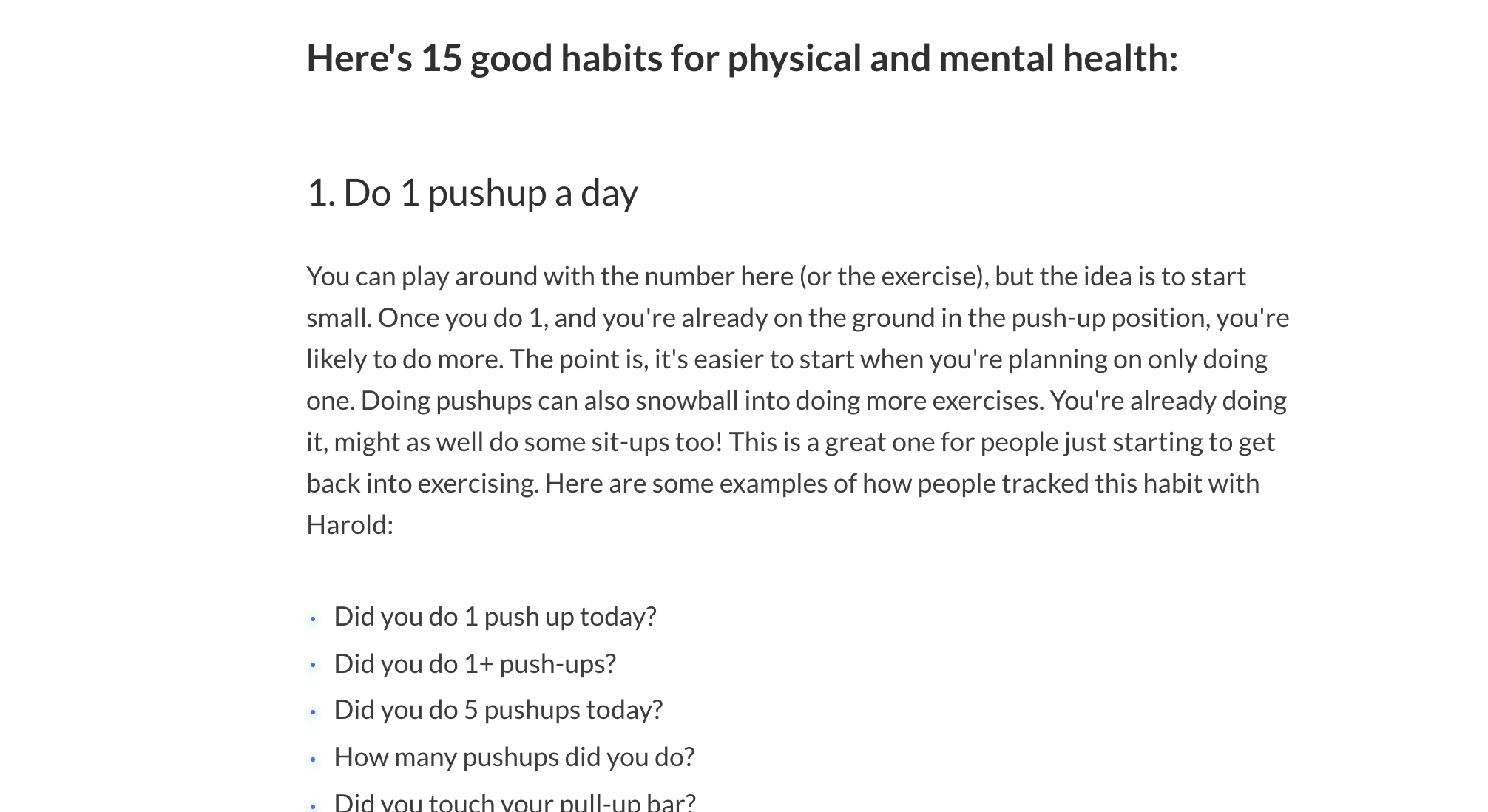